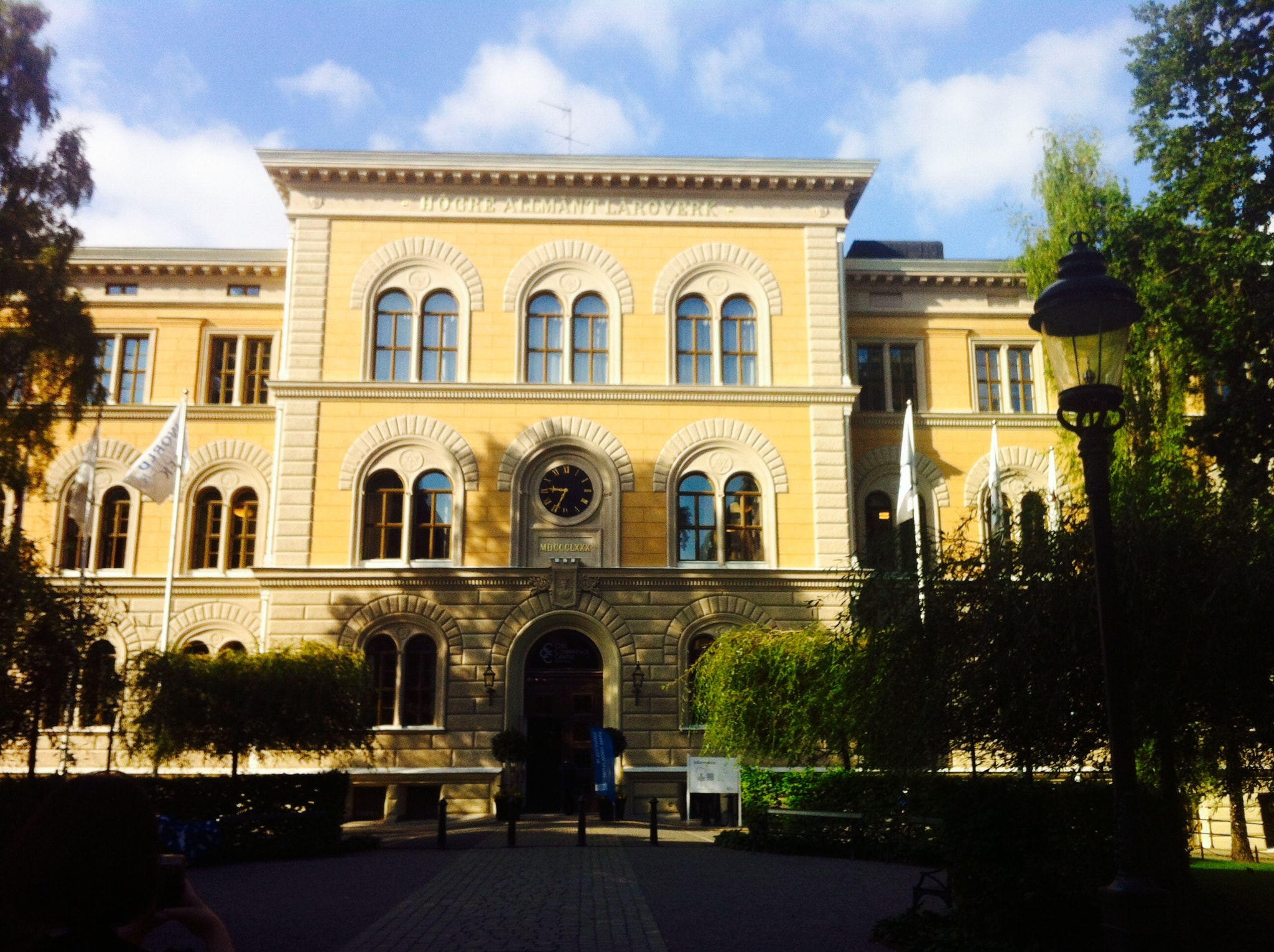 For the second year running, eco action games showcased at the international conference and expo World Water Week in Stockholm. World Water Week is the annual focal point for the globe’s water community and we were lucky enough to be sponsored by ARUP again to bring our water themed eco games to the world stage!

You can read our blog about last year’s event by scrolling down to read our earlier blogs. But a lot has changed in a year … we have gone digital! At this year’s world water week we launched the inaugural online Olympic games of water saving! 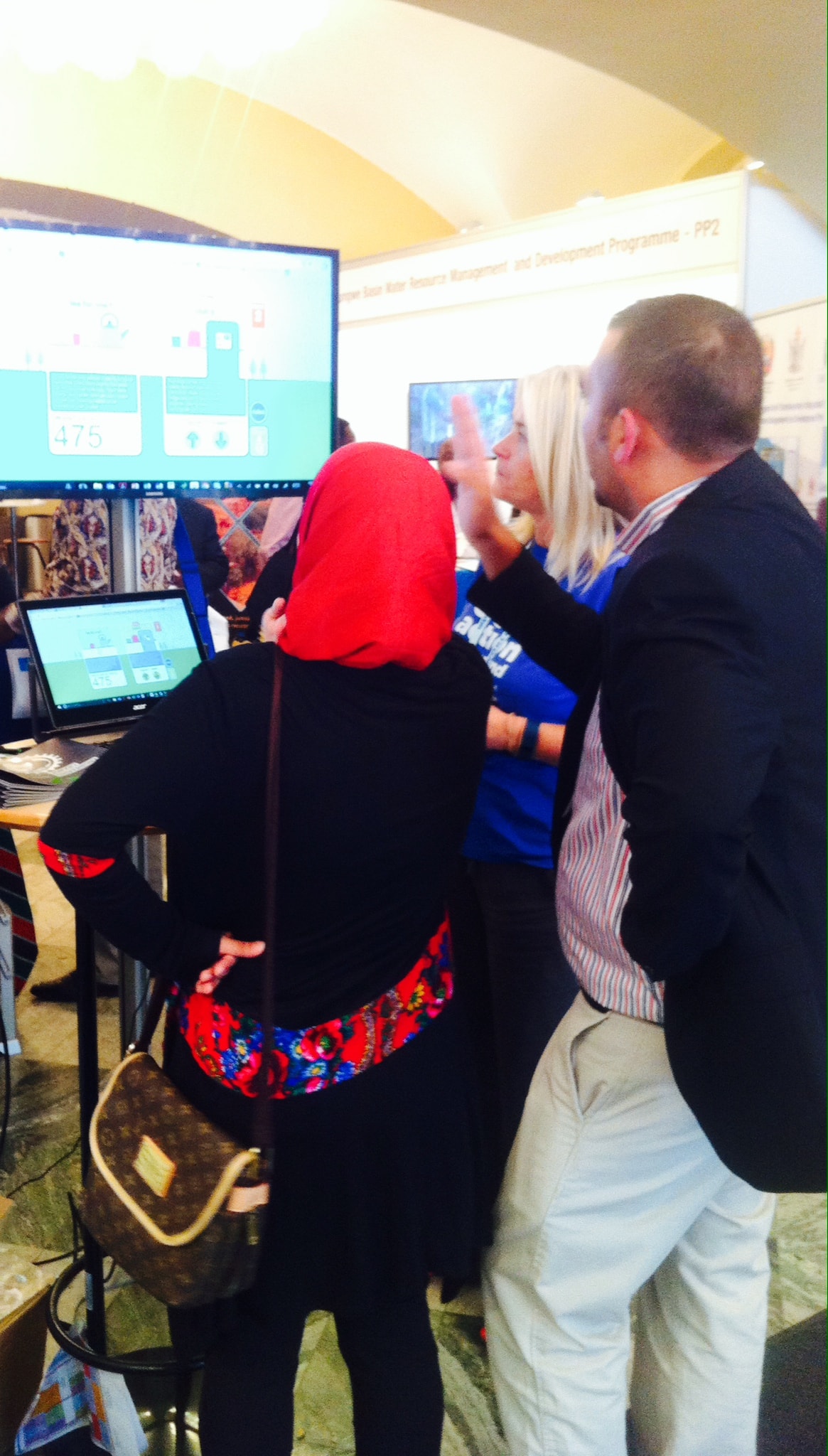 Our online version is based on our ever popular In Real Life (IRL) giant card game – play your eco cards right, where teams of players have to guess if one water saving action has a higher or lower water saving in litres than another. For the online version, entitled eco action Higher? Lower? players test their water saving knowledge individually, but are also assigned to a team, so they are playing for their own pride as well as that of their team. There are 10 rounds, with a point scored for every right answer, and the results are added to the leader boards: one for individual players and one, just like the Olympics medal table, for the country the player represents.

We opened the tournament for 4 days durig the conference only and advertised to the delegates in the week before. Right from the get go the competition was fierce. There was a close battle in the country leader board with constantly changing top scorers each day. Iran took an early lead at the beginning of the week but the UK, US, India and Nepal were close at its tail. Iran was pulling in front again towards the middle of the week but was pipped to the post on the last day with India displaying a strong final push for that coveted gold position.  The final positioning on the medals table was: first place India, second Iran and third, Nepal.

As for the individual leader board we had a definite leader break away from the pack early on. This was Mohammed from Iran. He took the early lead and managed to maintain it throughout the week. The key to his success was not only an incredibly high average score but his consistency of playing the game the maximum times possible each day (three). Well done Mohammed! 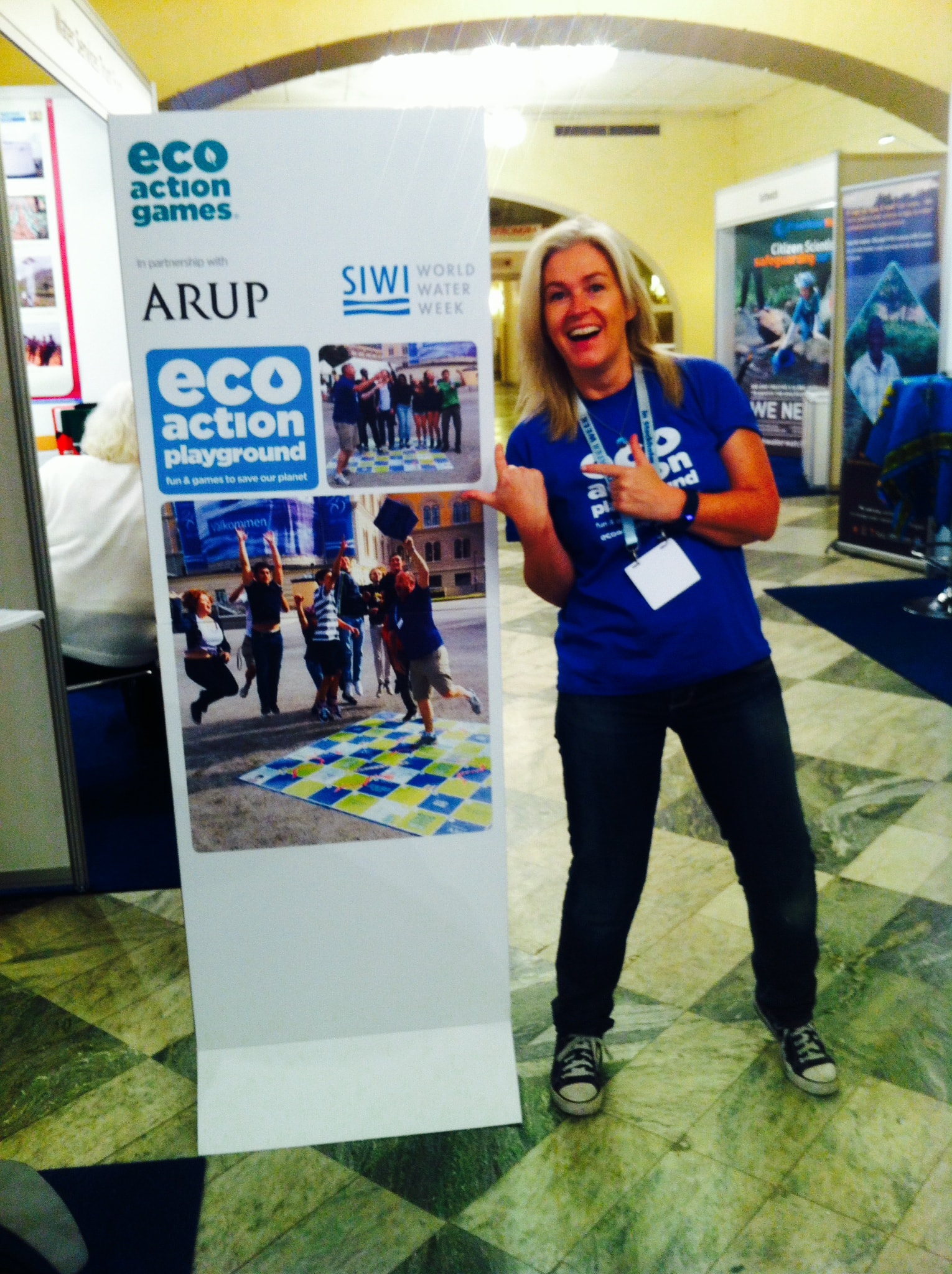 e had 30 countries take part in total, with over 100 participants signed up to play and 278 games played, scoring a total of 2160 points in total. Thanks to all those of you who took part, we loved watching water sector professionals from all over the world tests their water saving knowledge through our game.

A typical quote from a happy participant:

“I enjoyed playing the game. It was very user friendly, entertaining and educating at the same time.” Udayan, Nepal